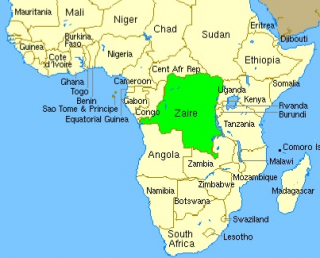 • Ebola ⪢⪢
Ebola is caused by six species of virus with four known to cause sickness in humans and each is named after the locations of their outbreaks. The first known species was Zaire Ebola virus discovered in 1976 near Zaire's Ebola river.
http://qindex.info/i.php?x=7206 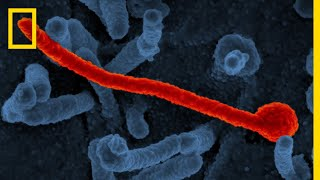