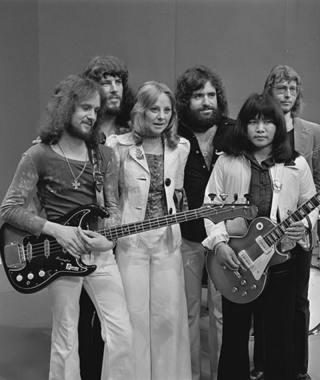 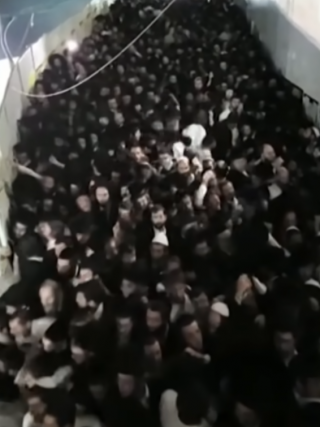 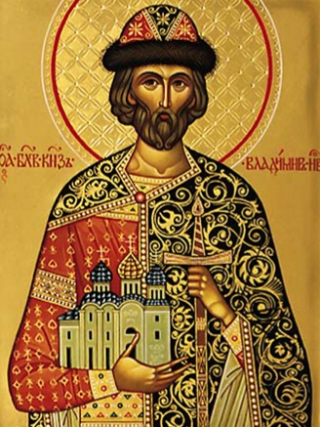 • 0976 ⪢⪢
The Kievan Rus' is divided between the 3 heir sons and the fratricidal war breaks out. (0977) Vladimir, the prince of Novgorad, flees to Scandinavia where he forms an army of mercenaries. ￫ mercenary
http://qindex.info/i.php?x=7316 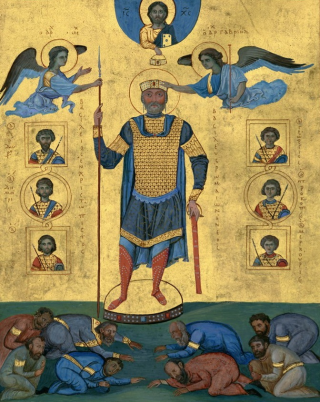 • 0988 ⪢⪢
In exchange, Vladimir asks for the hand of the emperor's sister. But to get married, he first has to break with paganism and convert to Christianity. #pronunciation
http://qindex.info/i.php?x=11854 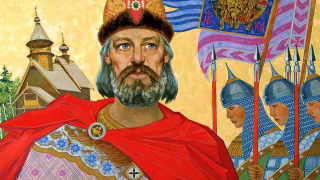 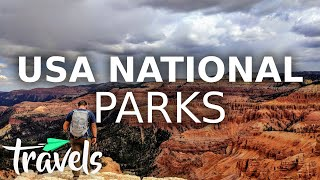