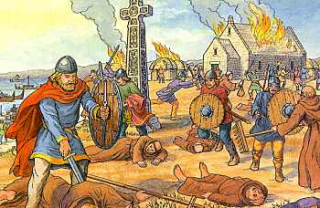 • 0850 ± ⪢⪢
During the 9th century, Scandinavia in northern Europe is populated by, among others, the Vikings, excellent sailors who explore in all directions to plunder but also to develope trade routes.
http://qindex.info/i.php?x=5285 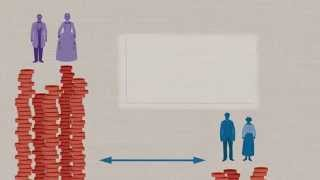 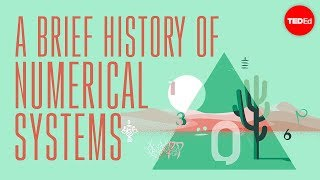 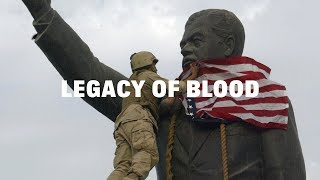 ◌◌◌ Iraq
A Brief History of U.S. Intervention in Iraq Over the Past Half Century
http://qindex.info/i.php?x=1704
Google ▶ Dictionary ▶ Image ▶ YouGlish