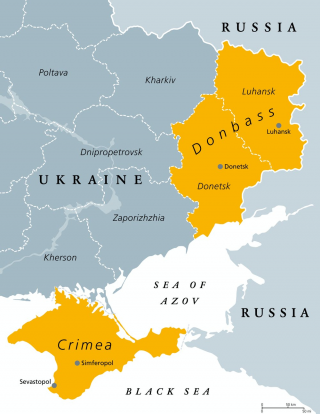 ○○○ 2014 ⪢⪢
The southern border of Ukraine is along the Black Sea. This was the site of war in Dunbas led by Russian separatists which led to the annexation of Crimea by Russia in 2014. ￫ lead
http://qindex.info/i.php?x=20170 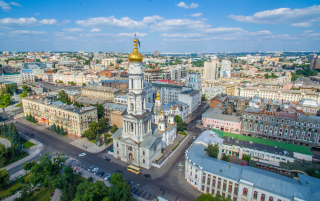