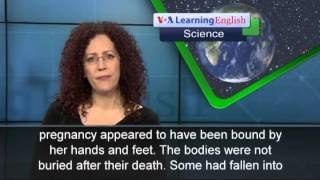 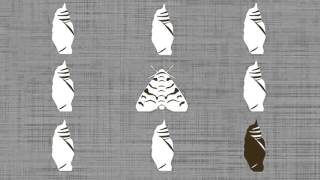 • On The Origin Of Species
How do we explain how animals have evolved over time. Charles Darwin, the British naturalist and geologist, famously answered this question in his book 'On The Origin Of Species' which proposed the mechanism of evolutionary change within animal species.
http://qindex.info/i.php?x=4766 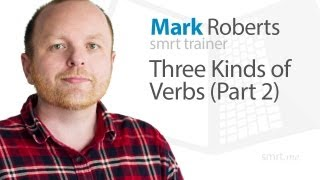