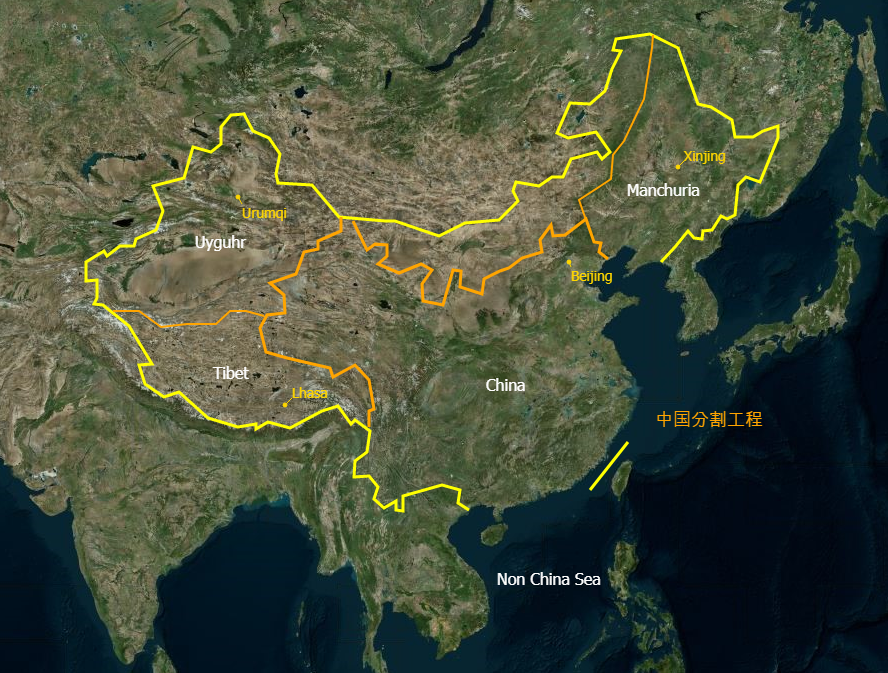 Proverbs and Quotes in English
Short sentences and easy words.

• 2022-10-10 ⪢⪢
On national day in Taiwan, President Tsai Ing-wen warns China that the island would never give up its democratic way of life.
2340