• Aphrodite
goddess of beauty, love, desire and pleasure. In Hesiod's theogony she was born from sea foam and Uranus severed genitals. In Homer's Iliad she is daughter of Zeus and Dione. -- Venus
10208 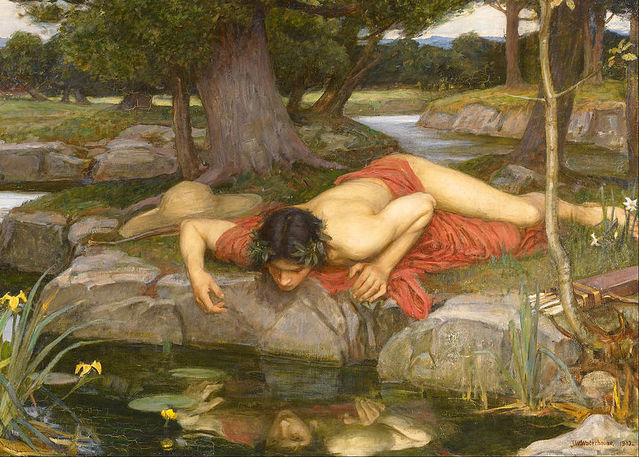 • Zeus
king of the gods, ruler of Mt. Olympus and god of the sky, weather, thunder, lightning, law, order and justice.
10213

• ψ ≈ 137.5° ▷▷▷
Divides the angle of 360° in the proportions of the golden section. As angles smaller than 180° proved more handy in practice, the smaller of the resultant angles is usually called golden angle.
10539