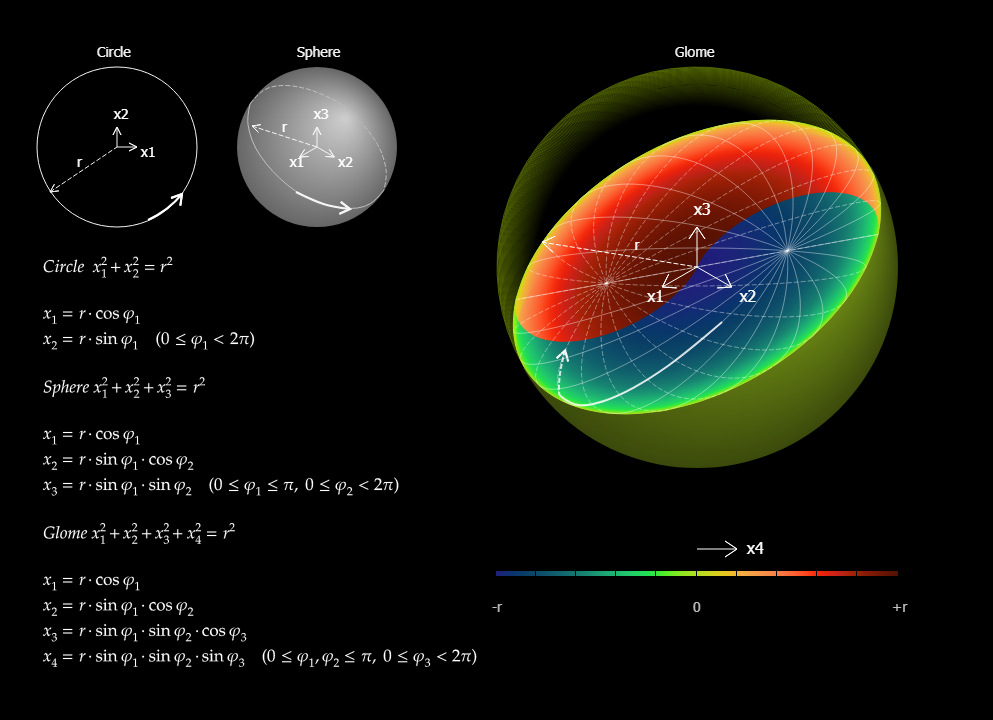 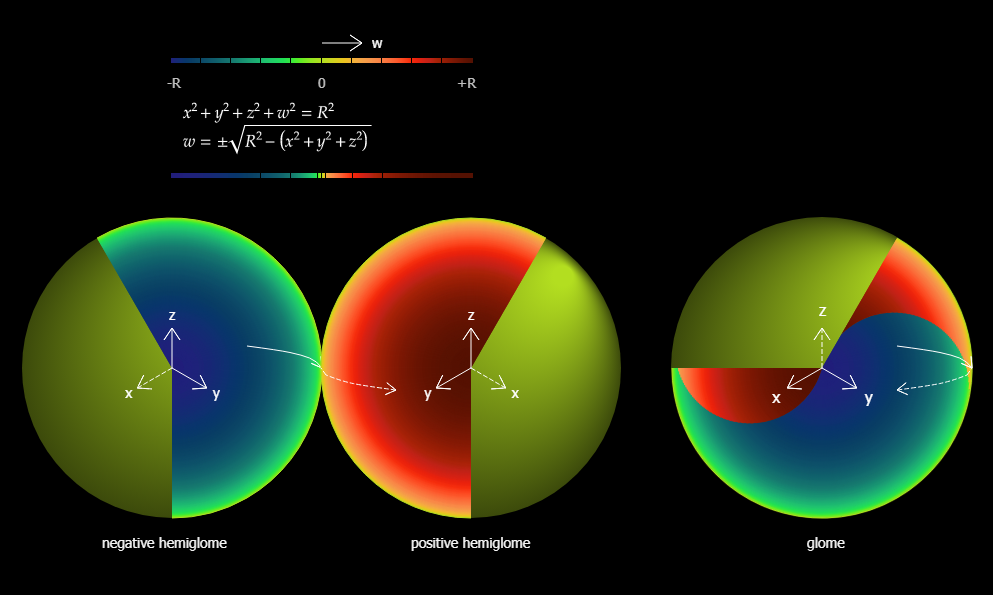 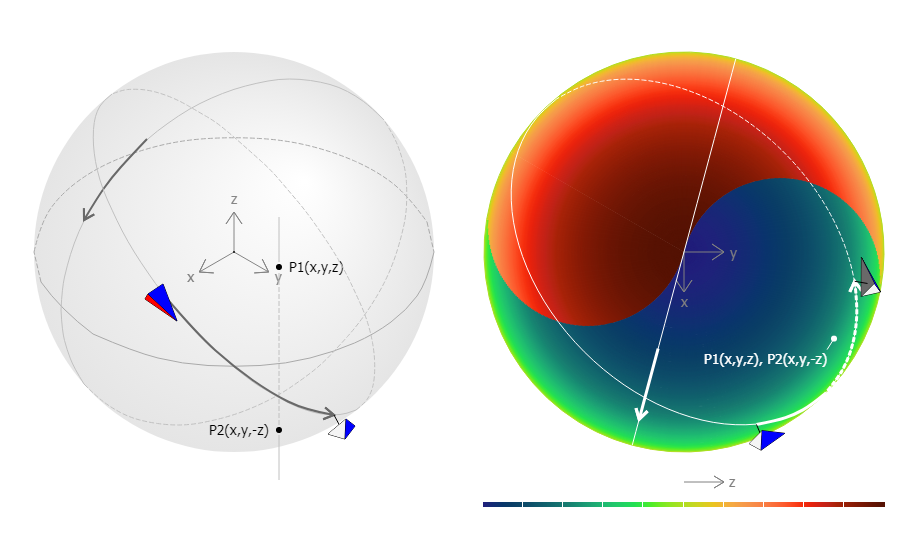 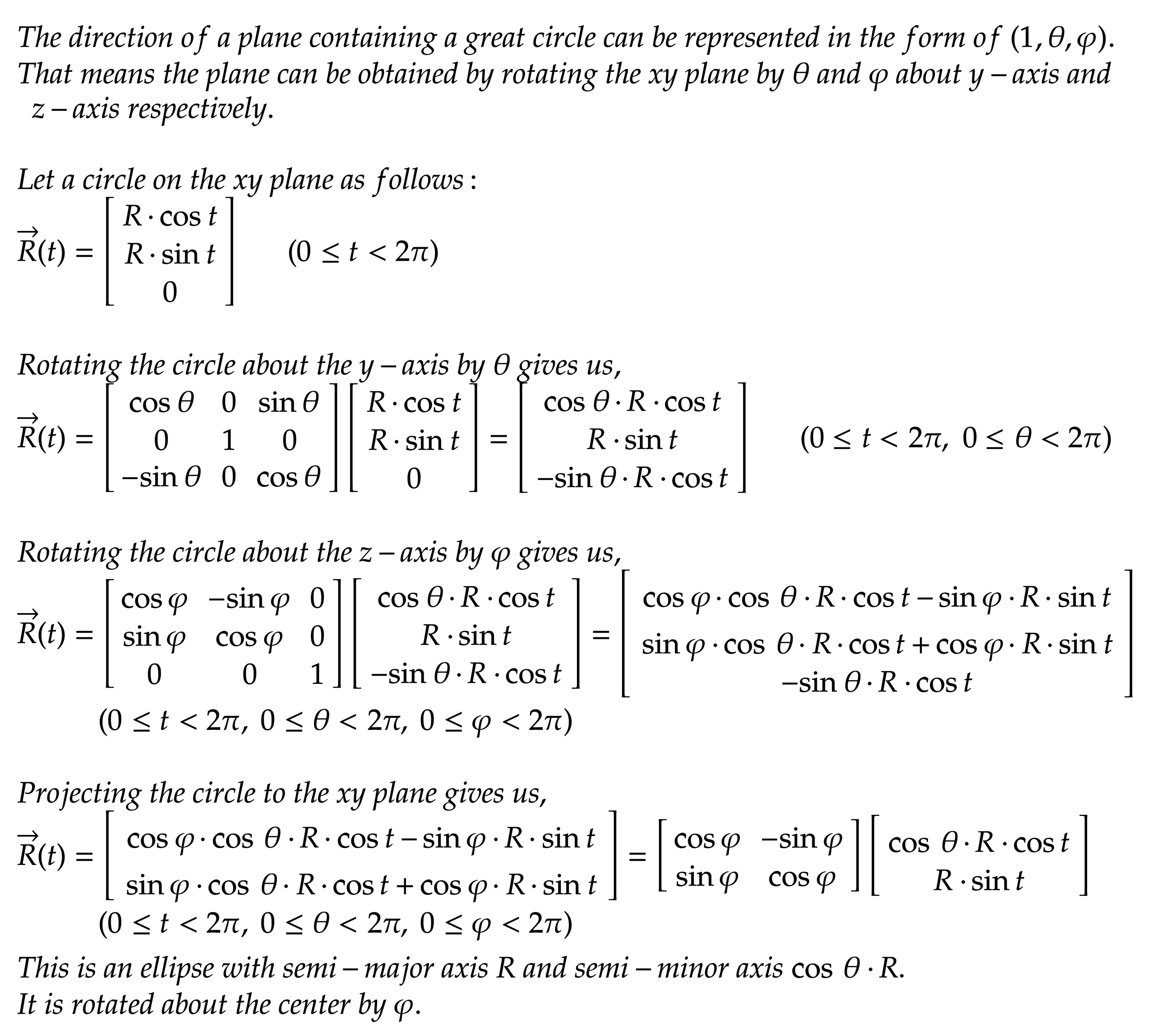 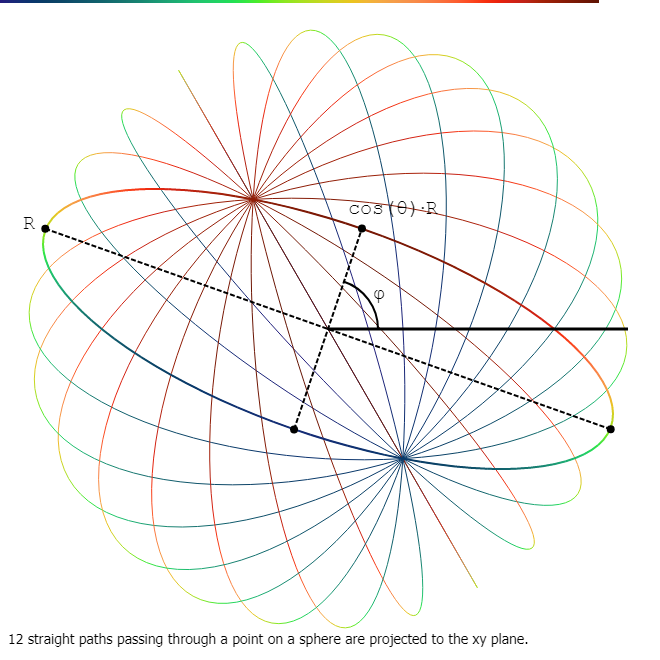 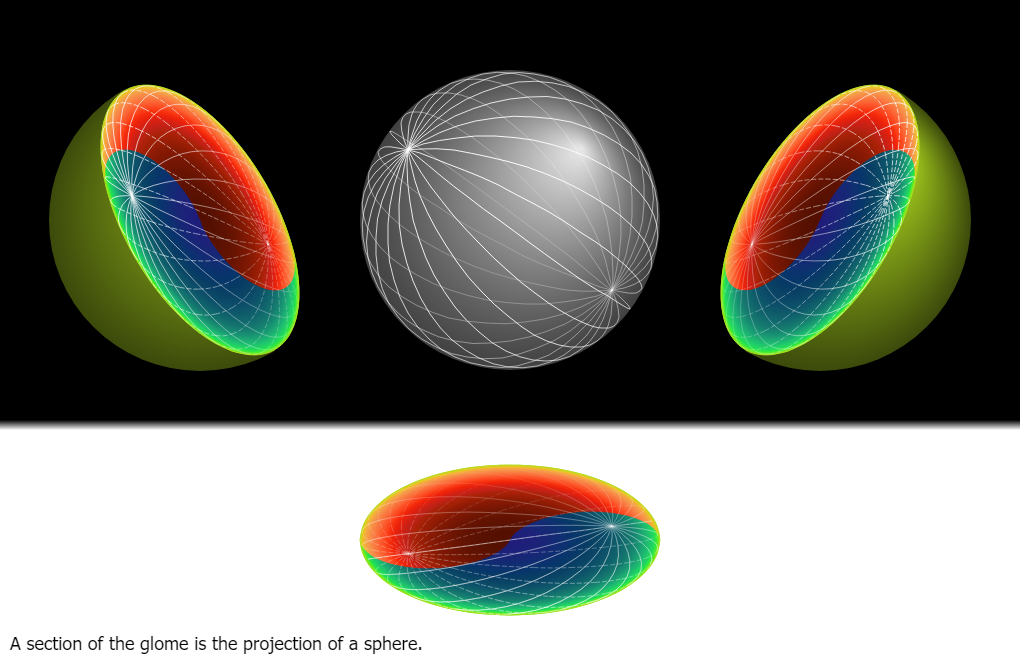 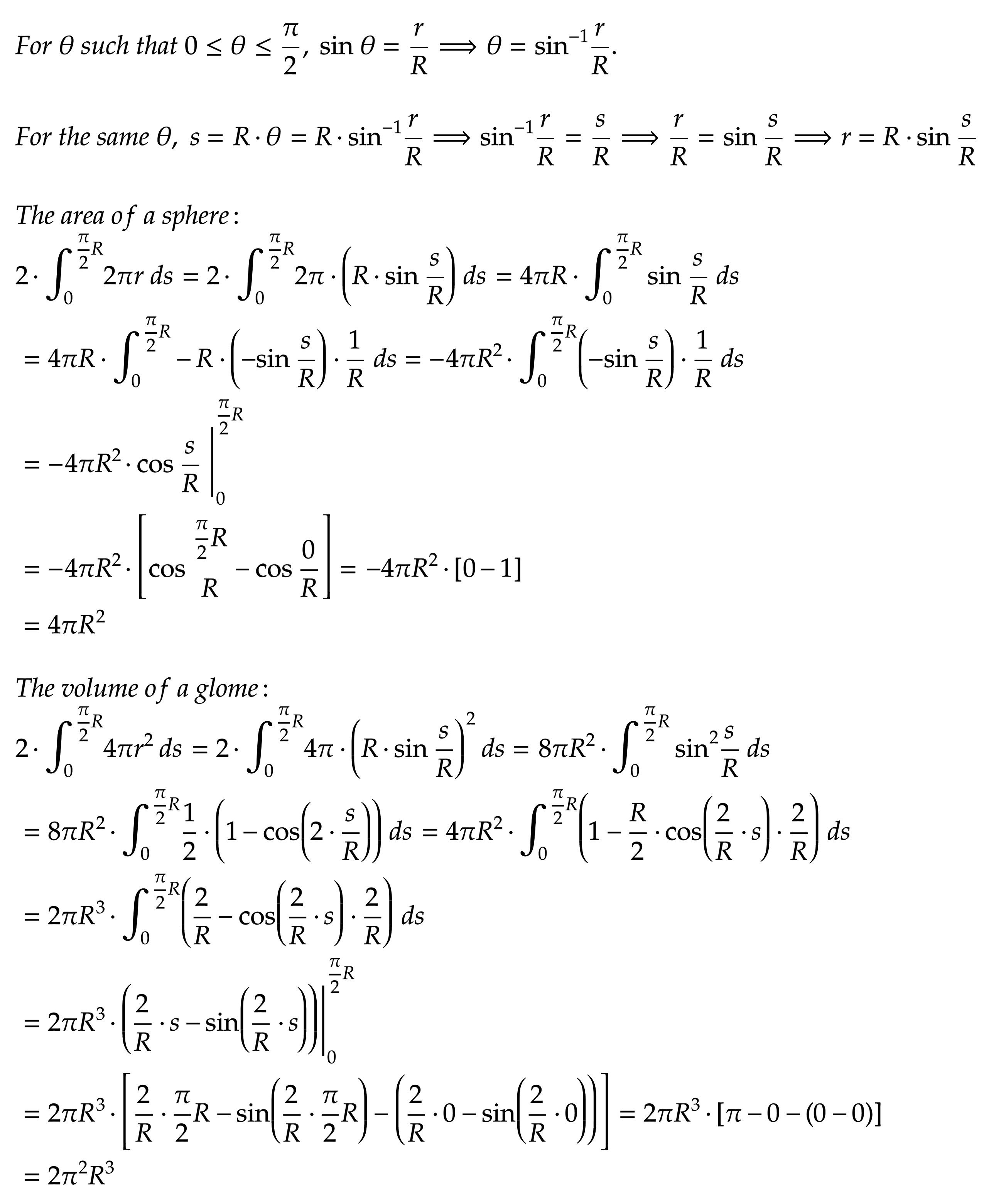 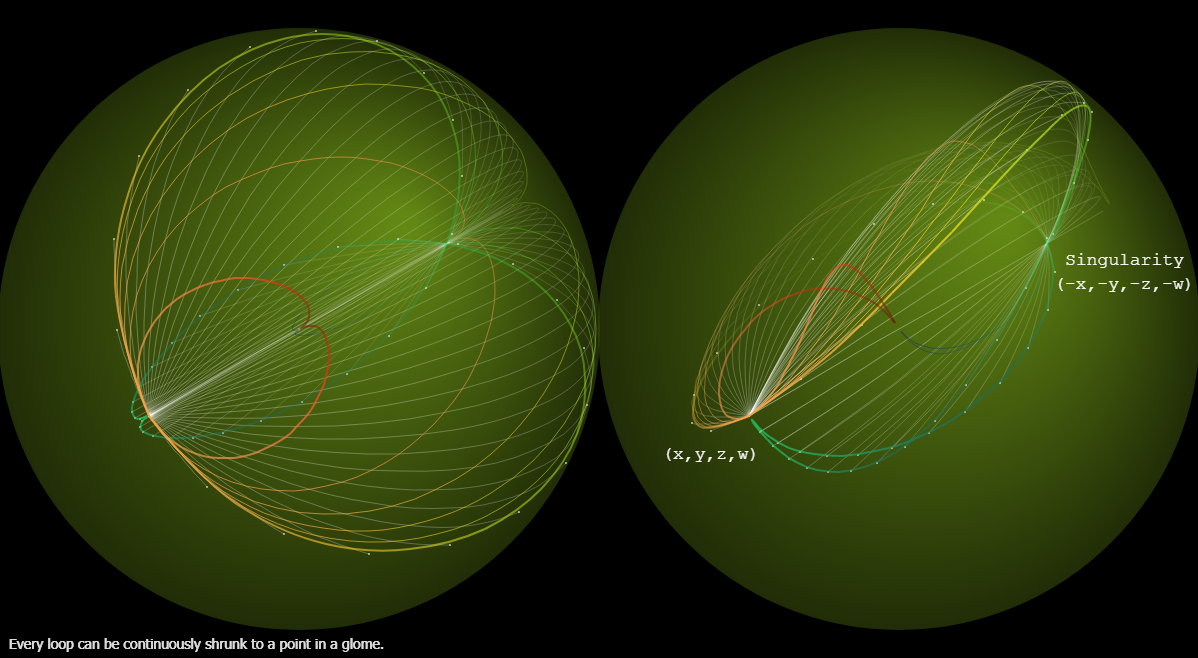 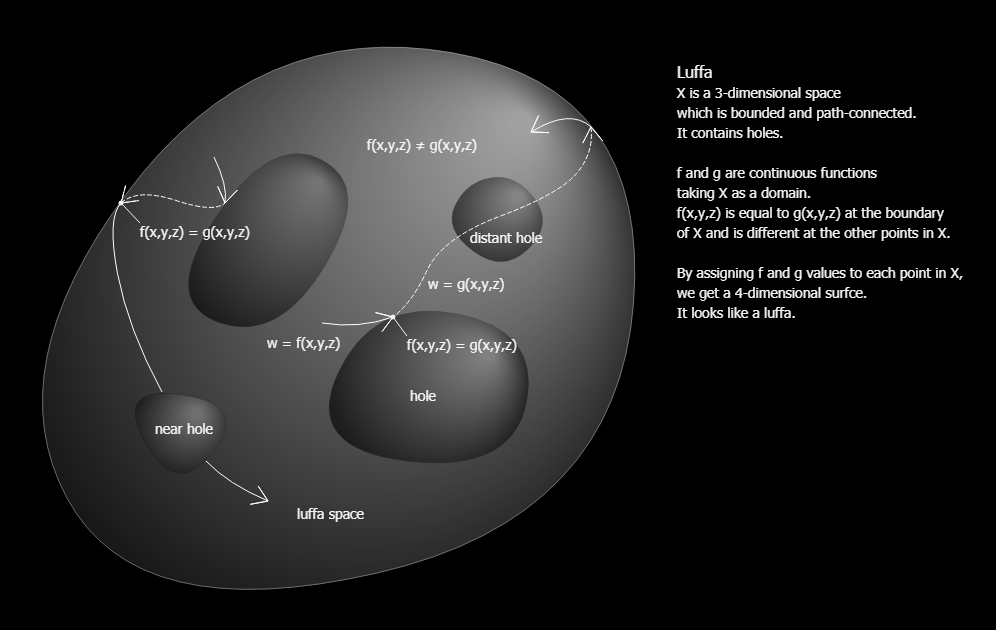 ◌◌◌ Path
In mathematics, a path in a topological space X is a continuous function f from the unit interval I = [0,1] to X f : I → X. A topological space for which there exists a path connecting any two points is said to be path-connected.
3453

◌◌◌ Space
A space consists of selected mathematical objects that are treated as points, and selected relationships between these points.
5251