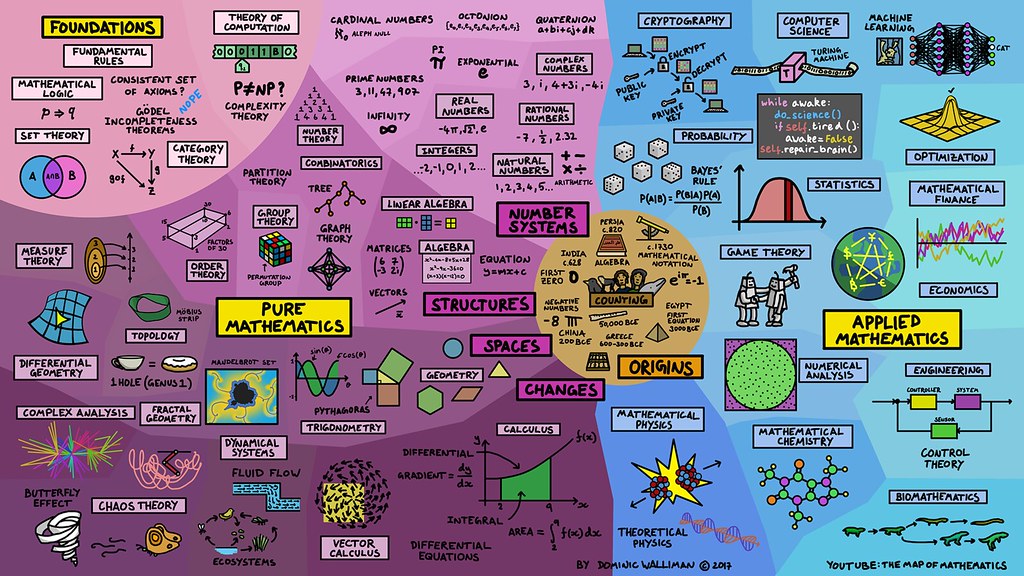 
› 10 Arithmatic
The study of numbers, especially the properties of the traditional operations on them—addition, subtraction, multiplication and division.
4758#4816 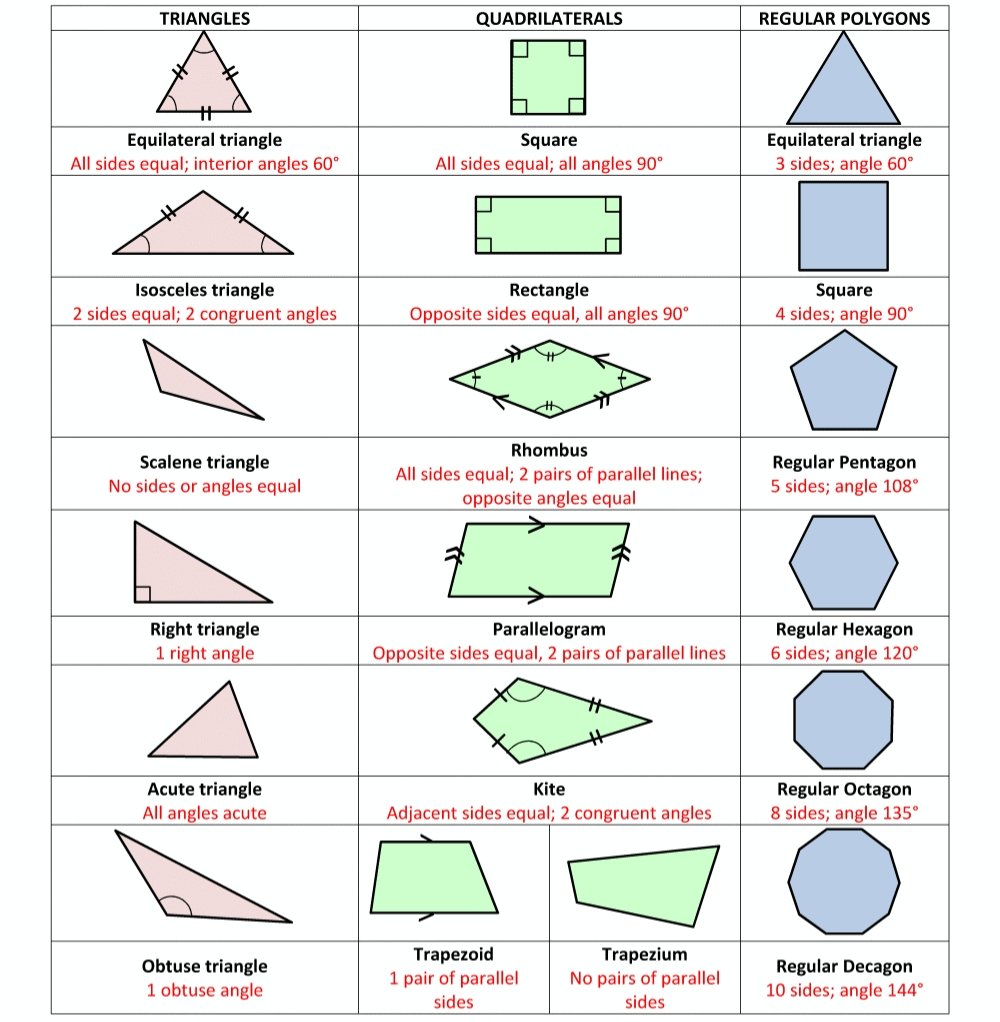 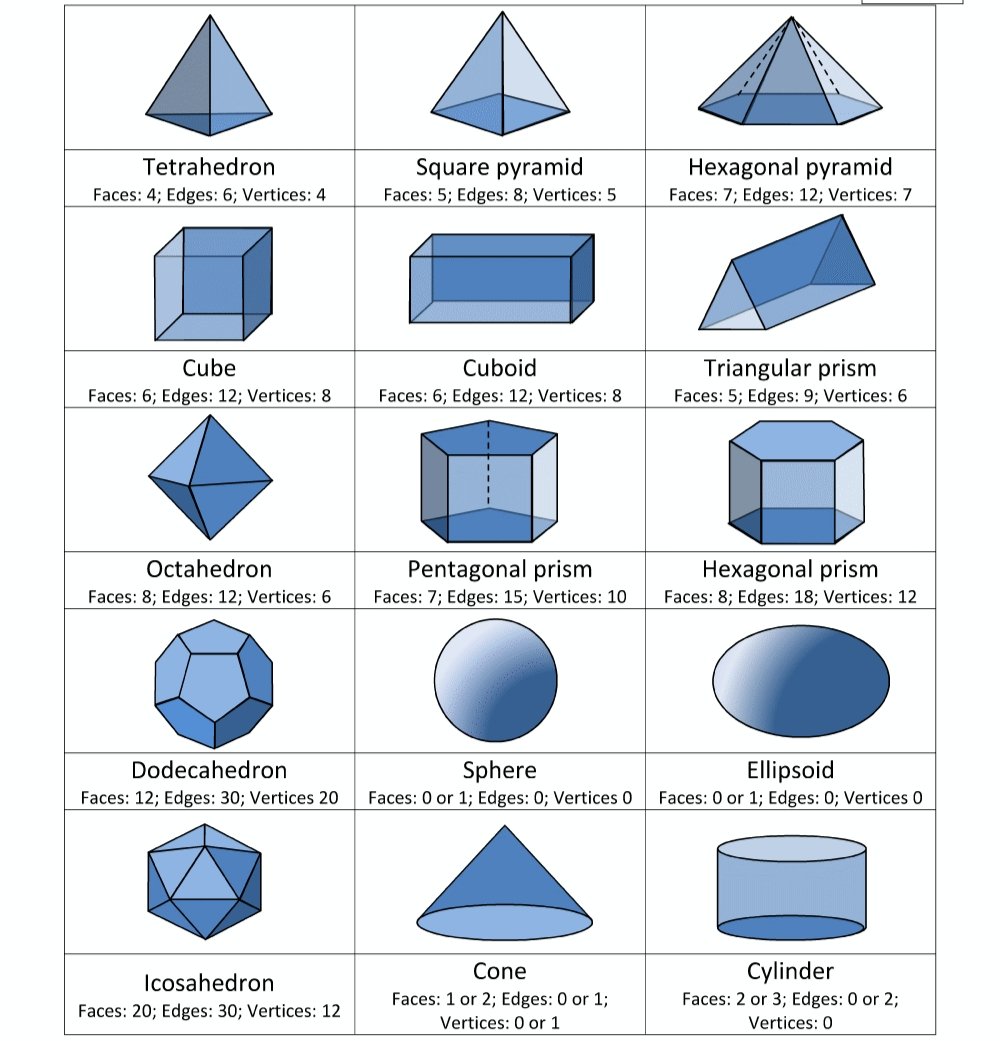 › 15 Geometry
A branch of mathematics concerned with questions of shape, size, relative position of figures, and the properties of space
4758#4999 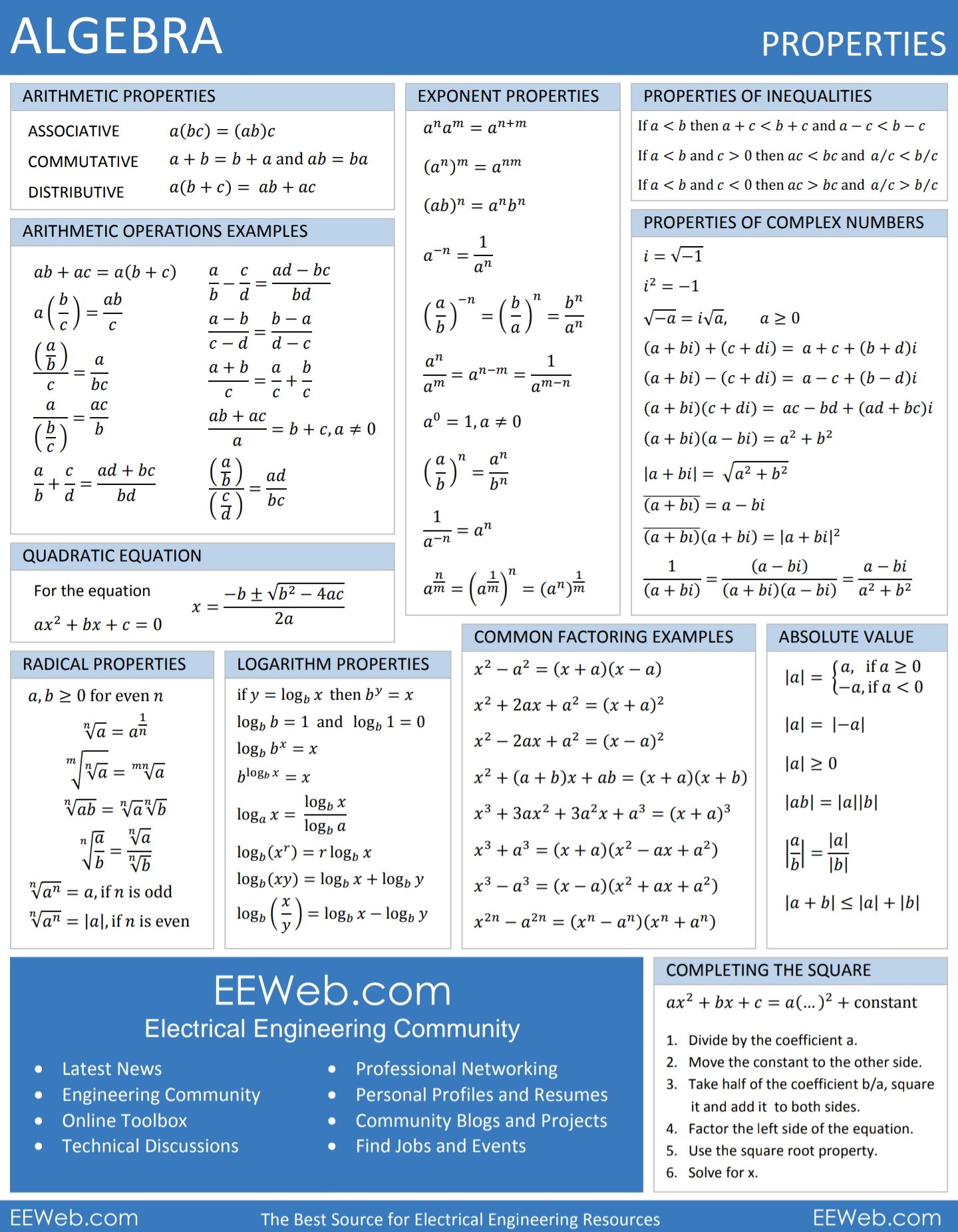 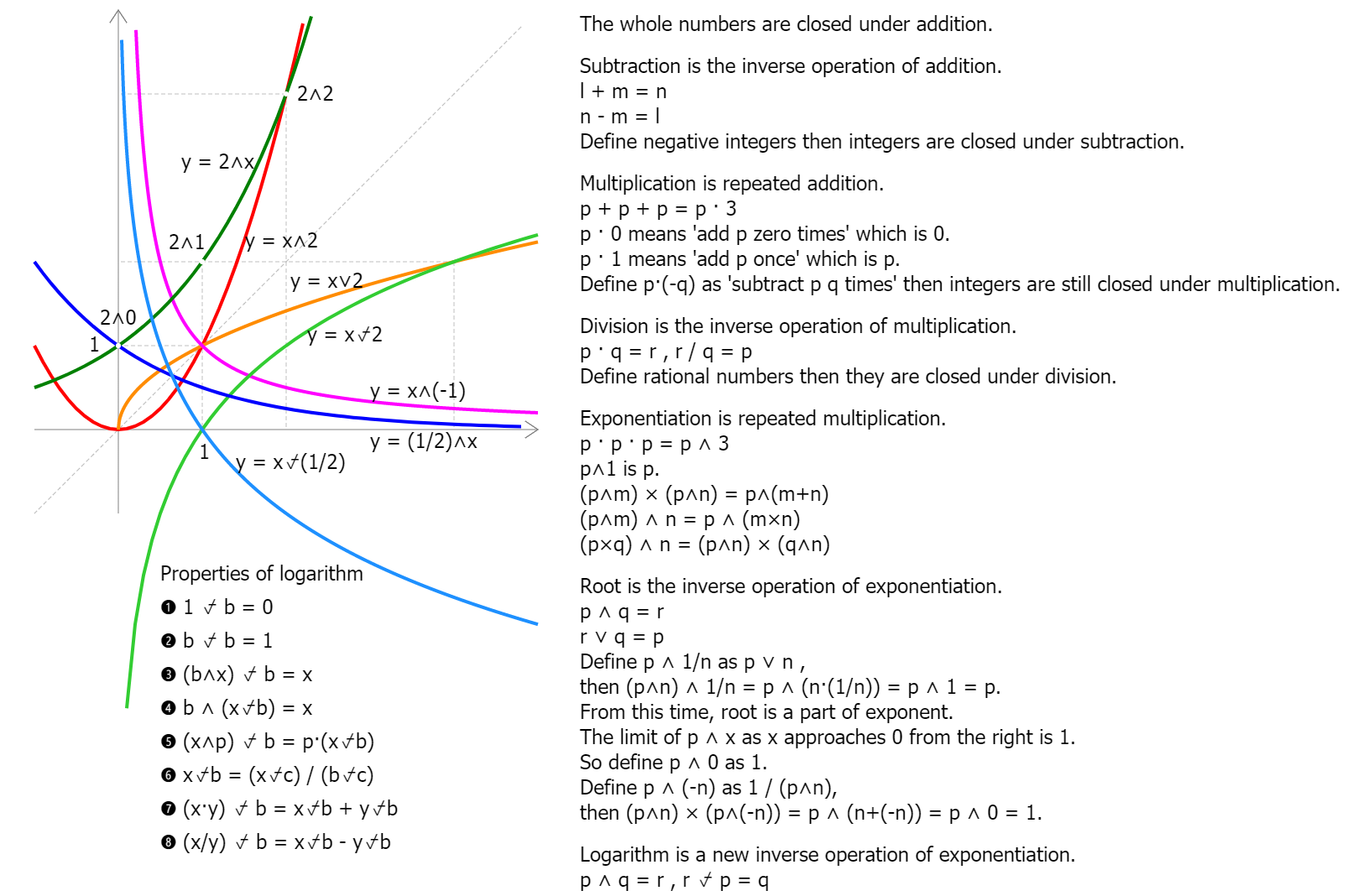 › 35 Linear Algebra
The branch of mathematics concerning linear equations, linear maps and their representations in vector spaces and through matrices.
4758#5093 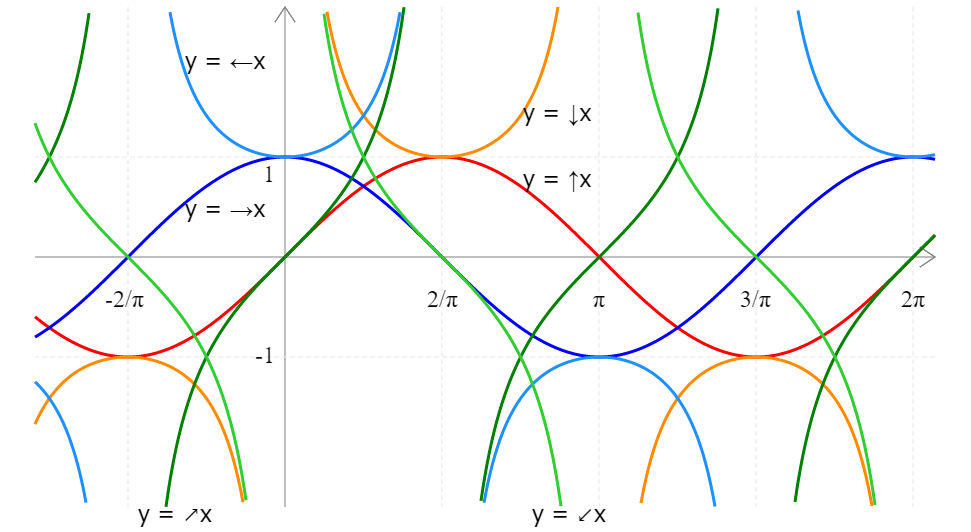 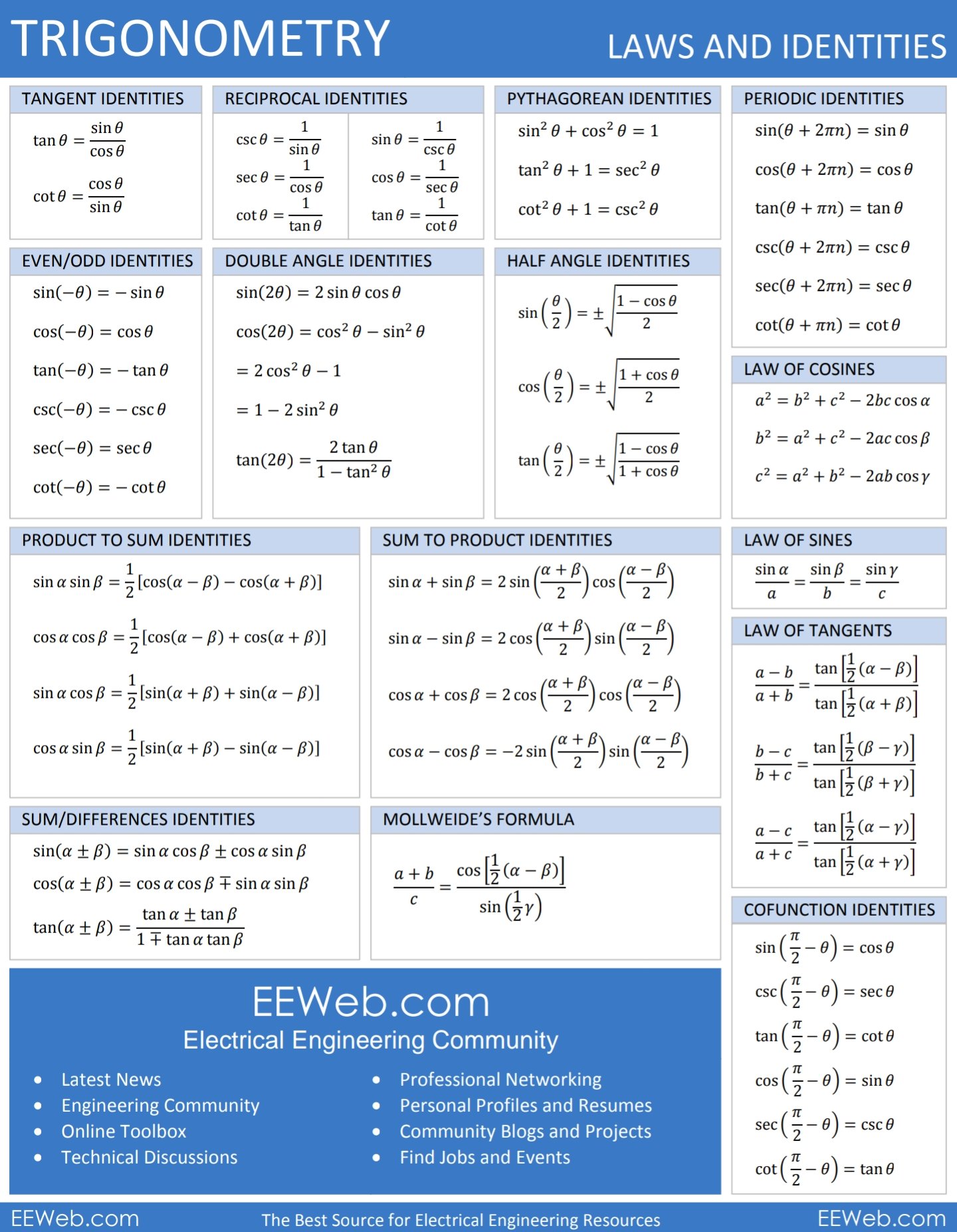 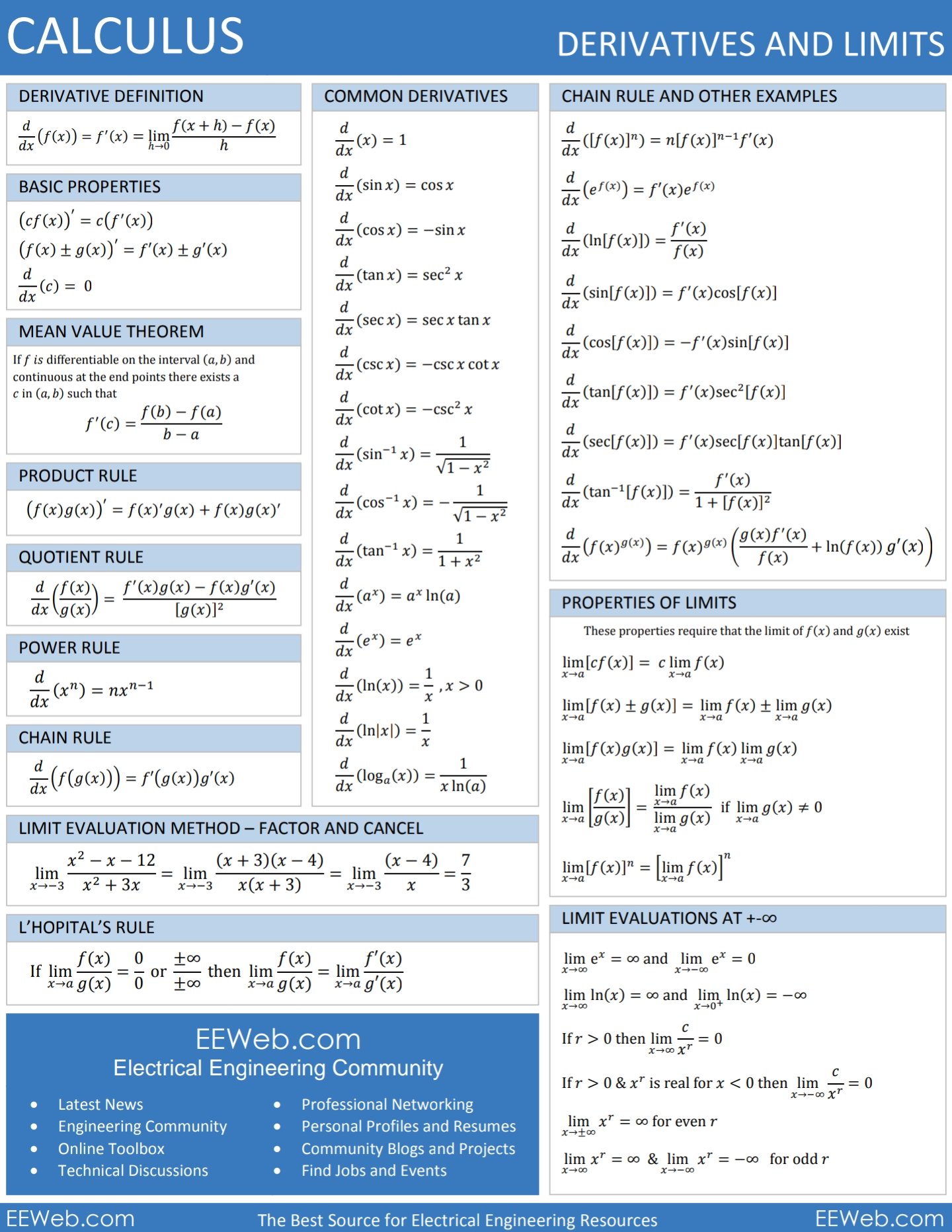 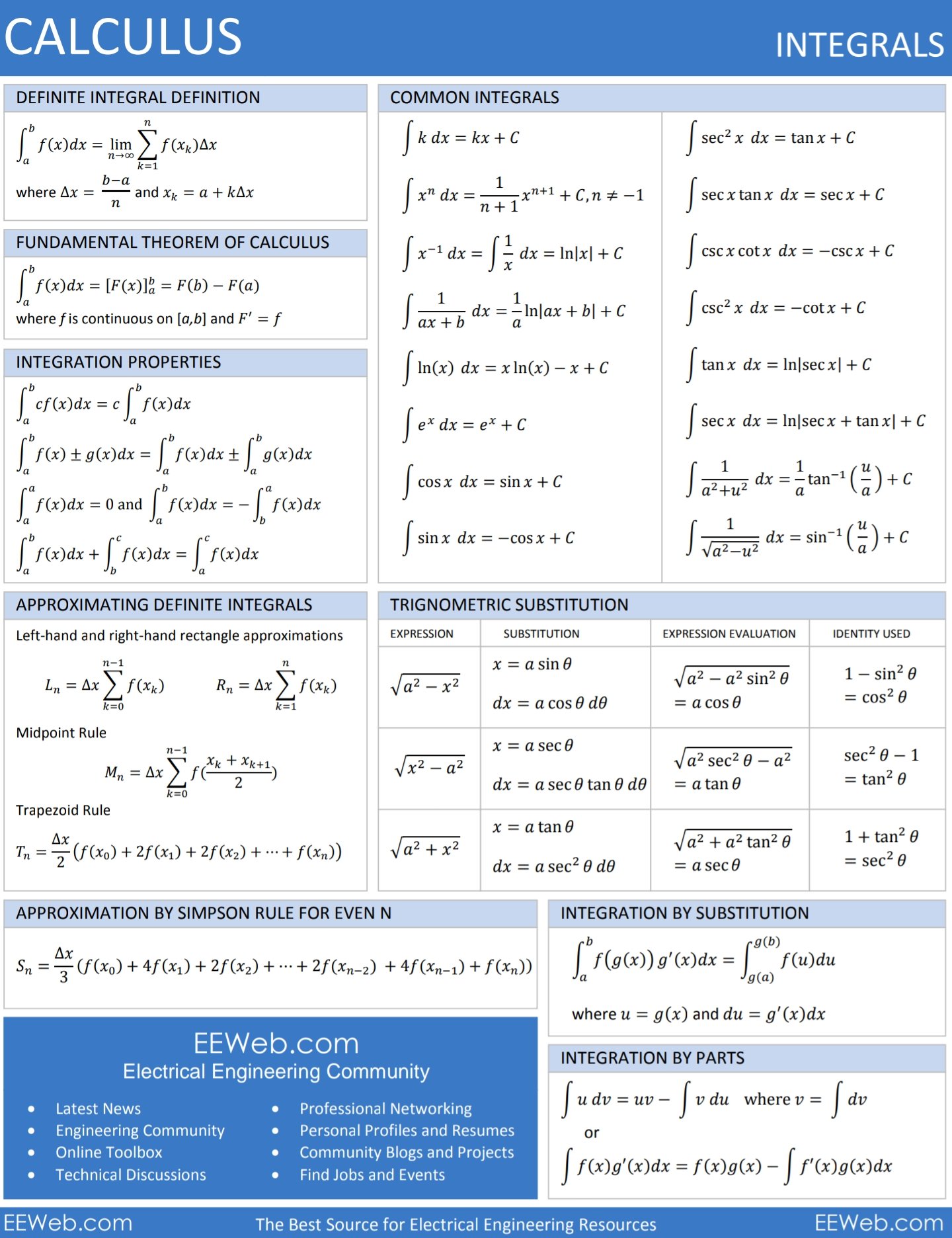 › 60 Calculus
Whether differential or integral both concepts involve the idea that we can do something infinately many times and get a finite answer that is useful.
4758#5028

› 70 Topology
The mathematical study of the properties that are preserved through deformations, twistings, and stretchings of objects
4758#5233