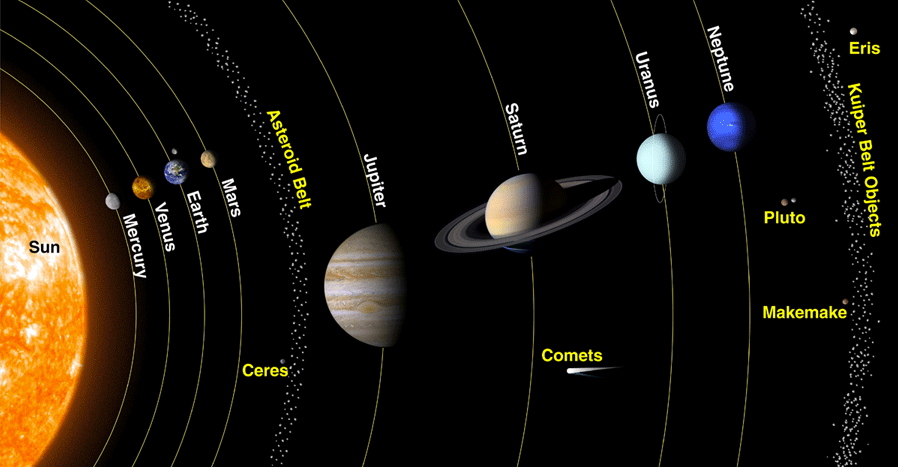 • dwarf planets
○ Thousands of years ago, ancient astronomers looked up at the sky and realized that some of the things they thought were stars were moving in ways they didn't expect. They called these errant objects planets, a word that means wandering stars.
6723

• geocentric to heliocentric
If you were to go outside tonight and look at the night sky, you would observe stars and planets and the moon.
4085

• geocentric to heliocentric
Galileo was famous for demonstrating that the light and heavy objects fall at exactly the same speed unless an object is so light that it is slowed by the air. -- Ptholemy, Nocolaus Copernicus, Galileo, Johannes Kepler
4082

• Moon
Apogee is when the moon is at its farthest point from the earth. Now about half a month later the moon has orbited half way around its path and it gets to its closest point to the earth. We refer to this as Perigee.
2857

• Moon
Over 150 moons orbit the solar system's planets and one of those moons calls Earth home.
7291 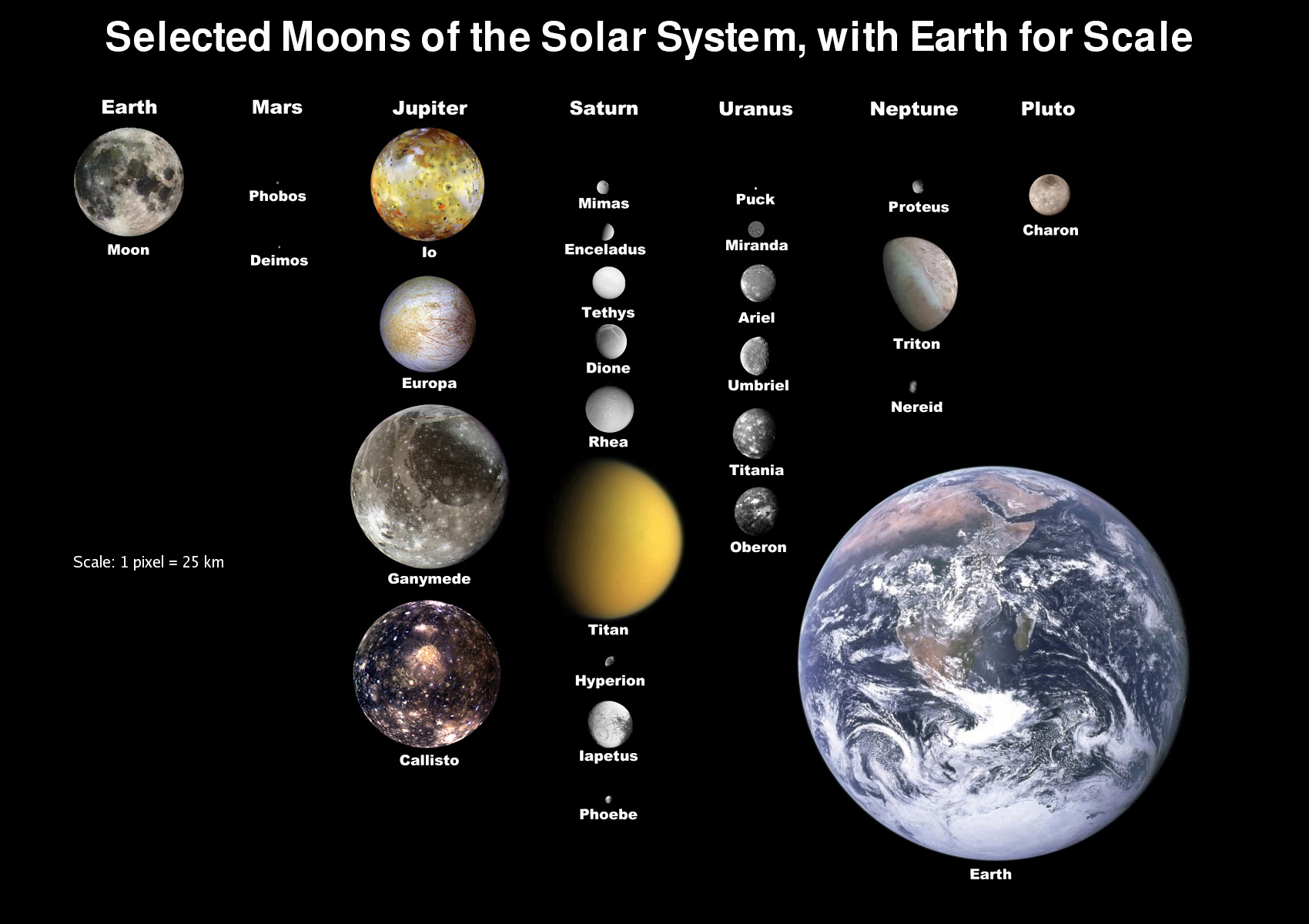 • Planet Nine
○ The scientists are with the California Institute of Technology or Caltech. ○ Pluto had been considered the ninth planet until 2006 when it was renamed a dwarf planet. ○ Anna Matteo, Konstantin Batygan, Mike Brown, Robert Massey
3289

• solar system
Have you ever looked up into the sky and wandered what was there? Higher than the birds, past the clouds and farther than the moon, a whole host of fascinating objects spin in outer space.
6722

• solar system
The solar system is the gravitationally bound system comprising the Sun and the objects that orbit it either directly or indirectly.
3299 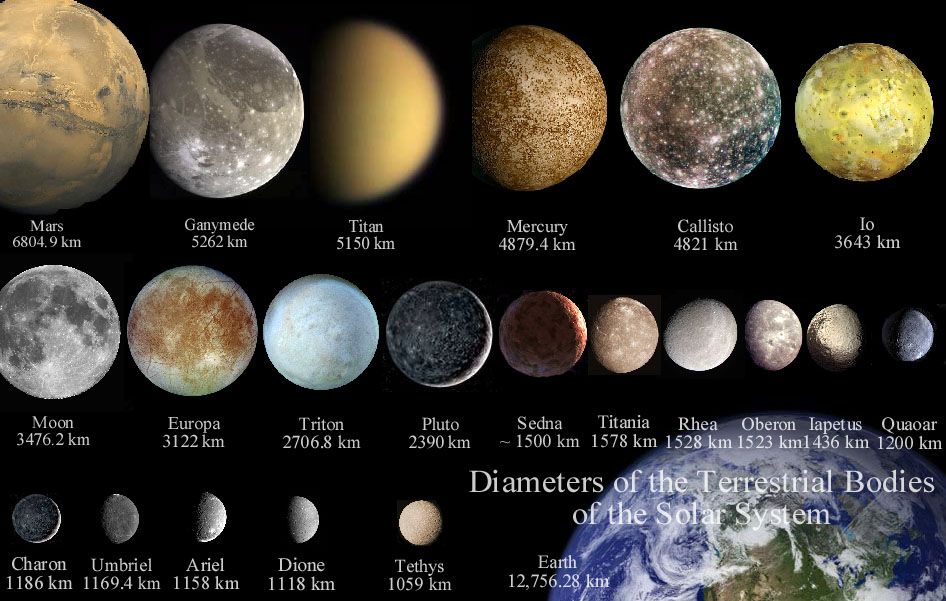